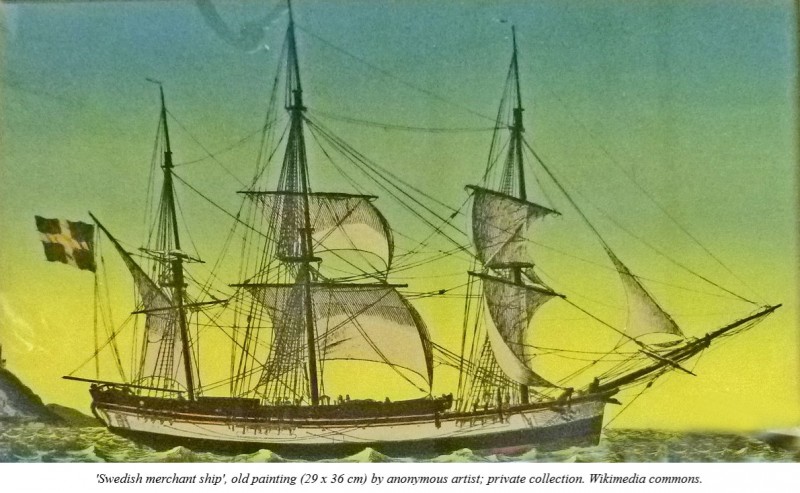 Back in the day, Narva was full of grand houses like this, because Narva was a thriving commercial city. Its peculiarity came from its position between the West and the East. Many people from all around the world came to live here to be a part of it - for example, from the Netherlands, Scotland, Germany and Sweden. Narva had become so powerful for the I part of the 17th century, that there was a proposal to make it a second capital city of one country, Which country?