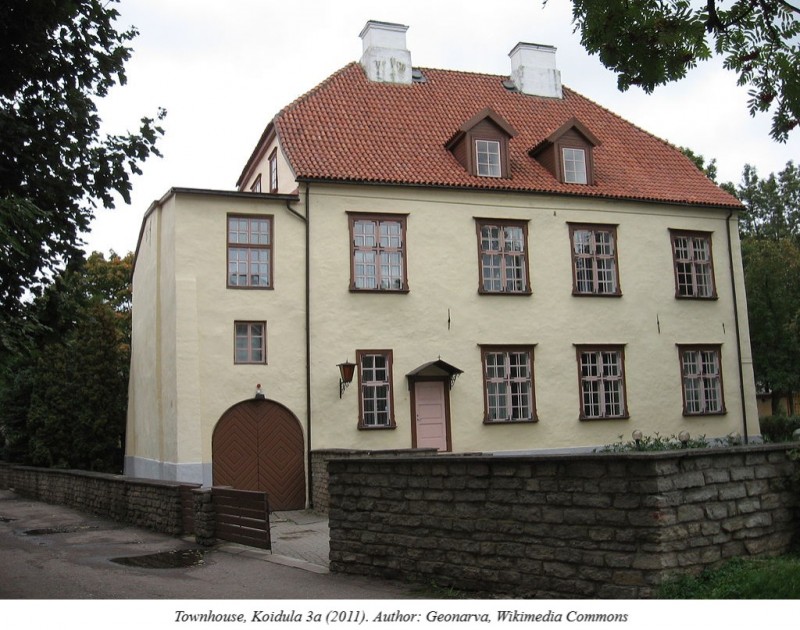 Let us make a little swerve to Koidula 3a! Here, almost in hidden stands a residential building that was built in the middle of the 17th century. At the end of the century, it was changed into 4-class German school. Actually, it's known as the oldest schoolhouse in Narva - Teutsches Schulhaus! There was a big fire in the town in 1610 and 1659. 44 years after the start of the Great Northern War, there was another big fire. 60 years before that fire, they built German school on this location. When did they build this house?