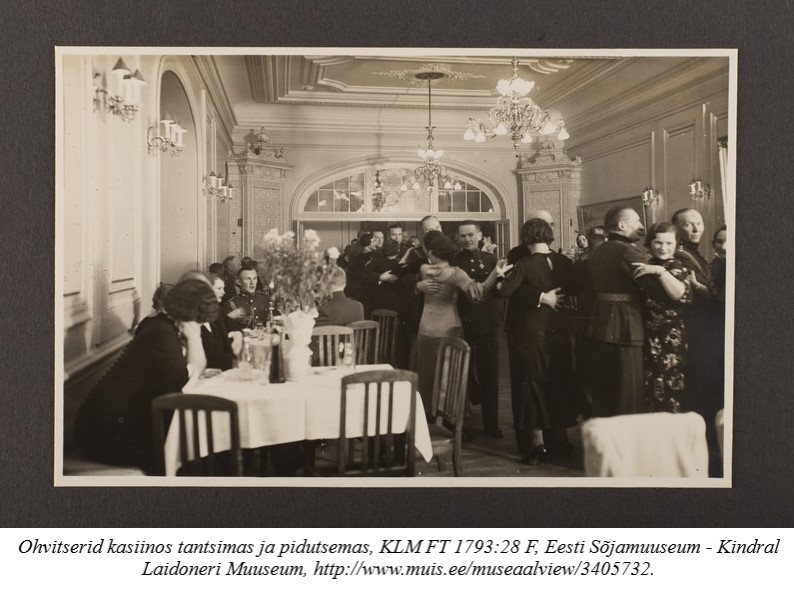 In the year of 1898 a casino for the officers was built on this location at Vestervall 7. It as was a place for high-ranking soldiers could entertain themselves, even though already many decades ago Narva's castle was crossed out from the list of Russian fortresses and it had lost its military purpose. In which year Narva lost its military importance for the Russian Empire? Hint: 4 years before that, Abraham Lincoln became the president of the United States of America, 2 years after it Alfred Nobel invents dynamite and in the same year Max Weber was born.